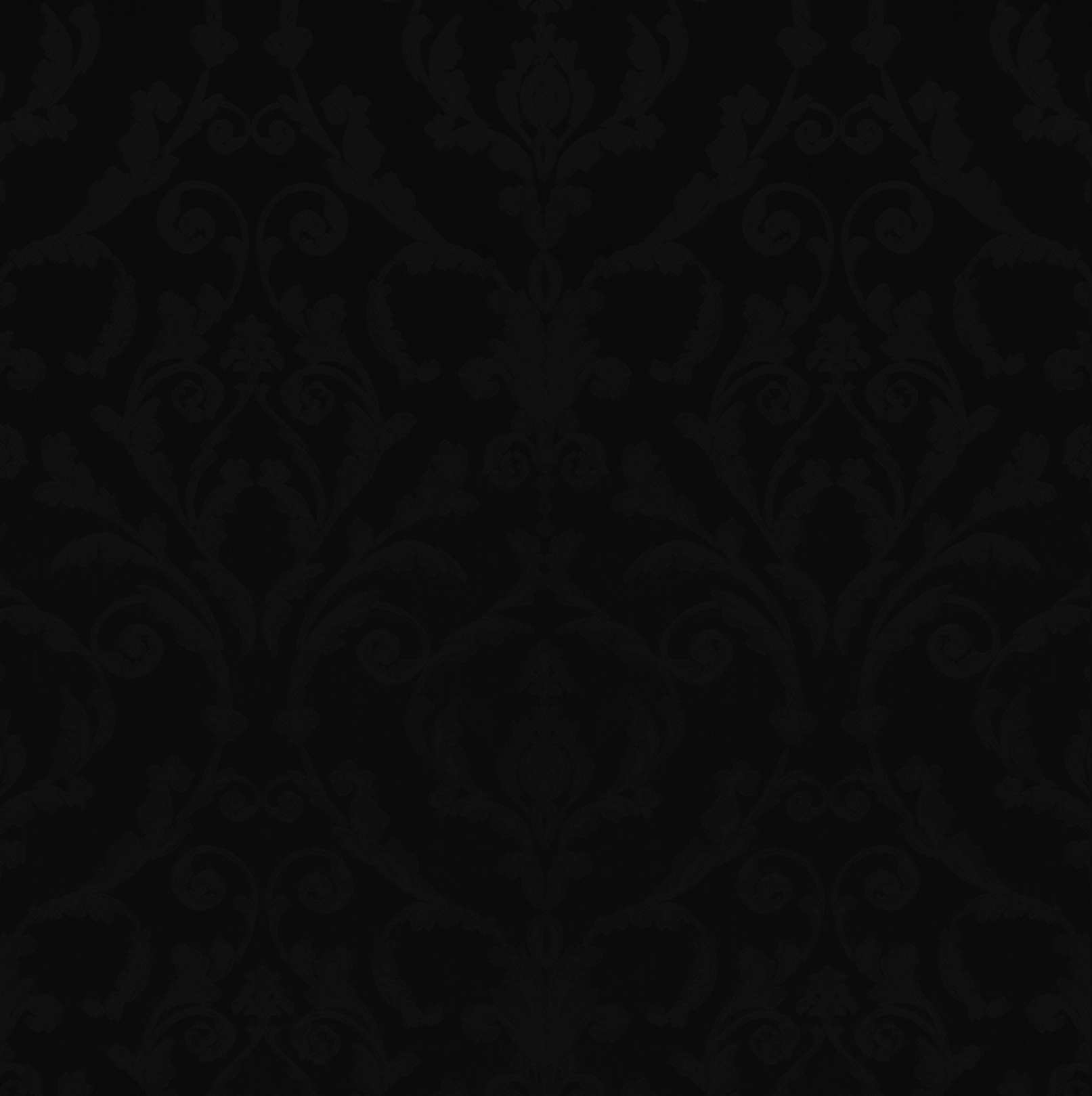 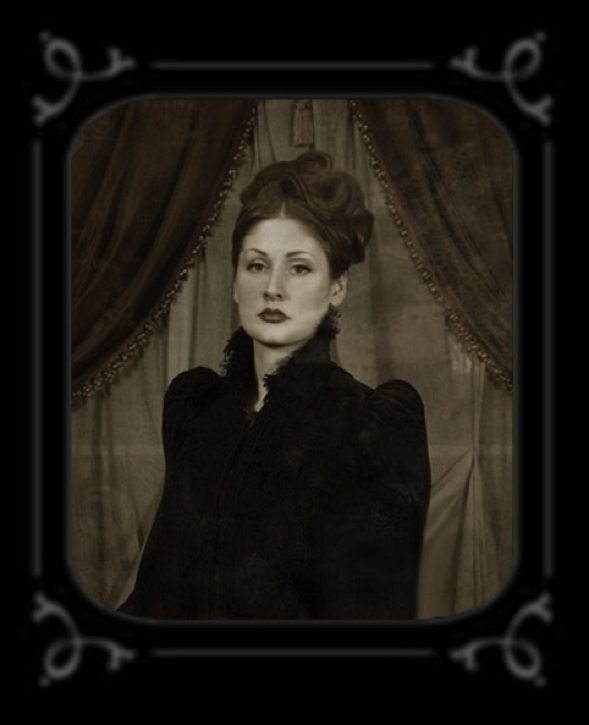 Artist and naturalist Sarina Brewer began creating unique artistic expressions from animal remains more than 35 years ago. As a child she was a keen observer of art and science. Her parents were artists and raised her in a creative environment centered around a menagerie of family pets. She spent much of her childhood outdoors interacting with nature and collecting natural history objects. Her childhood preoccupation with mythology, anomalies of nature, and funerary rituals, manifested themselves in her art from an early age. As she grew into adulthood these preoccupations began to distill into her current body of work.

While studying at the Minneapolis College of Art & Design (M.C.A.D.) she worked predominantly with natural found objects, most of which were animal remains. She earned her Bachelor of Fine Arts degree in 1993. Works produced during this time were shrines to the animals they incorporated; creating final resting places for them, just like the dead sparrows and pet goldfish that were lavished with elaborate funerals upon their passing during her childhood. These works were often adorned in gold leaf ; a technique she has utilized throughout her career. The process of preserving animal remains for use in her artwork while attending MCAD gradually evolved into taxidermy over the years. She is self-taught in this realm and has received no formal training in the field. Her chimeric taxidermy pieces became an extension of her childhood belief in reincarnation; with her composite beasts acting as symbolic host bodies for transitioning animals spirits, with her eclectic combinations of animals representing the uncertainty of what species the spirit will ultimately inhabit next. Though her work has evolved over the decades, her philosophy has remained the same, and her zoolatrous pieces continue to pay homage to the animals they incorporate.

Brewer has a deep respect and appreciation for animals and the natural world. She is fascinated with the circle of life and intrigued by how different cultures honor their dead. Her work lies outside Western customs surrounding death, therefore invades the comfort zone of many viewers. Immortalizing loved ones (be they animals or humans) by preserving their remains or creating sentimental remembrances out of their body parts does not sit well with the majority of Western society, yet such practices have been the norm in many cultures throughout history and are still practiced today. Undoubtedly the average American thinks these so-called abhorrent traditions are only carried out by “savages” in primitive cultures, however, these practices flourished during the Victorian age in the form of mourning jewelry (accessories incorporating hair and teeth of deceased loved ones) This type of veneration still exists in contemporary society, a well known example being the preserved remains of saints on display in Catholic Churches around the world. Point being, reverence is relative – The concept of what is respectful, and what is not, is contingent upon context. Brewer deals with death, in what is considered by most, an unconventional manner. She does not view a dead animal as disgusting or offensive. She feels that all creatures retain their intrinsic beauty in death and breathes a new life into them by reincarnating them in her works of art.

Throughout the entire course of her career, a primary directive has been to use only humanely procured animal materials. She is a strong proponent of wildlife conservation who participated in wildlife rescue during her college years. No animals are killed for the purpose of creating her art. All animal components used in her work would have been discarded by other individuals if she had not salvaged them. She utilizes legally collected roadkill, animals that died of natural causes, casualties of the pet trade, destroyed nuisance animals that are donated to her, and remnants left over from wild game and livestock processing. She believes wasting any part of an animal is disrespectful to Mother Nature and nothing that was once living should be taken for granted. Out of respect for the animal she adheres to a strict "waste not, want not" policy in her studio. Virtually every part of the animal is recycled in some manner. Brewer is credited as a trailblazer in the arena of ethical taxidermy, a new phenomenon that accompanied the art movement, and played a pivotal role in the popularization of these tenets among other artists who utilize animal materials in their work.

As one of the founding members of the Taxidermy Art movement, Brewer has served as a role model for individuals practicing this art form, a notable percentage of which are female. Over the years she has been featured in numerous women's lifestyle magazines, feminist blogs, and academic journals for gender studies. She is noted as one of the key figures responsible for the large number of women creating taxidermy-based artwork, as well as the influx of women entering the field of traditional taxidermy. She is among the most preeminent creators of this variety of sculpture and her influential style can be seen throughout the genre. She continues to push boundaries and over the last decade has carved out a unique niche not only for her own work, but for an entire art movement. 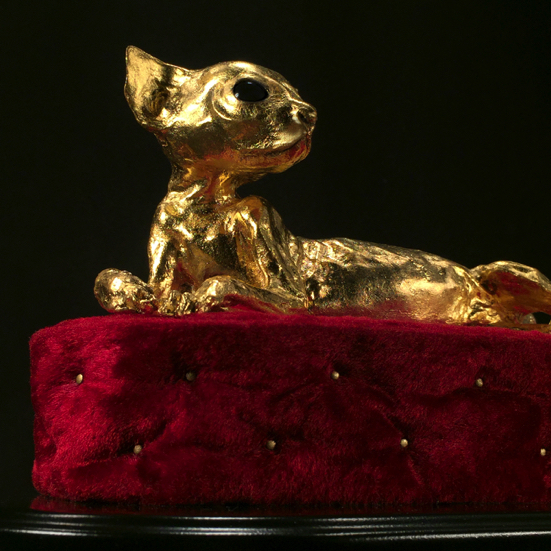